Veterans: IT’S TIME TO MARCH TO YOUR OWN DRUM 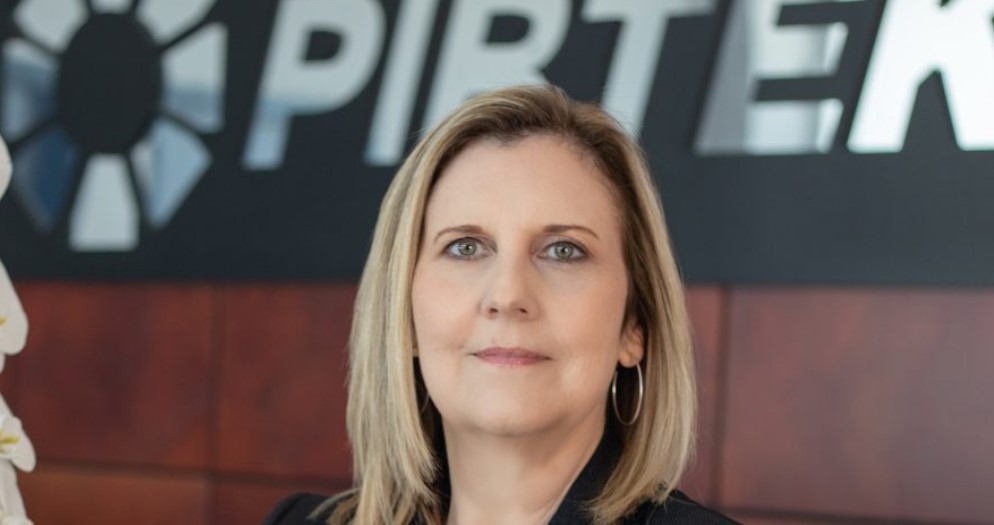 Veterans: IT’S TIME TO MARCH TO YOUR OWN DRUM

Anyone who has been around franchising for any length of time knows that historically, veterans are good franchise owners.

Why is that?
There are many theories out there. However, as a franchise system with eight current veteran owners and the wife, sister, granddaughter, sister-in-law, aunt, and cousin of veterans, I believe there are three characteristics that make veterans and franchising a winning combination.

First, veterans are committed to a cause
In their military service, the cause was protecting and defending their country. In the case of franchise ownership, the cause is the Brand and its goals. When they sign a franchise agreement, they have every intention of following the process so that the goal (the cause) is achieved and the brand is protected. The clarity of the vision supplied by the franchise brand will provide the drive needed to keep moving them forward and in the right direction.

“Franchise systems like PIRTEK USA provide veterans with the opportunity to regain some of that normalcy by becoming part of a new team.”

Anyone who has been around franchising for any length of time knows that historically, veterans are good franchise owners.

The second characteristic is that veterans are team players
Being a part of a team inspires and fuels them. If the brand makes a concerted effort to operate the network as a team, as we do Franchising MAGAZINE USA 69 at PIRTEK USA…franchisees, franchisee employees, and franchisor employees are all part of the same team, and there is an unstoppable synergy. Over the last five years, our franchise network has grown by 76% or 53 units. In addition, our systemwide sales have increased by 82.4%. We are not just growing in the number of units.

The individual franchise businesses have grown exponentially. We attribute this growth to what we call THE POWER OF PIRTEK. The synergy that has been created by uniting all our stakeholders has been unstoppable! 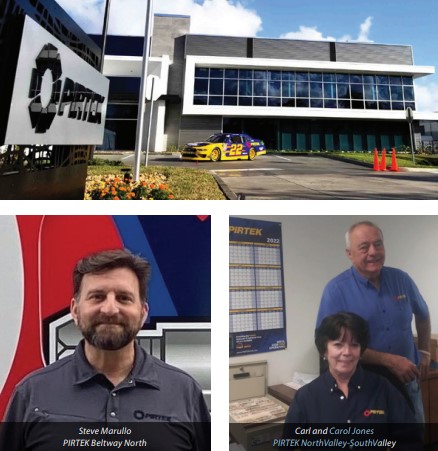 I would imagine for a veteran, this team atmosphere feels familiar to them, and they find it comforting. You sometimes hear how those who served long-term in the military really struggle when they come out of the service. This is no different than any of us who leave long-term employment. It is a major adjustment. Life is turned somewhat upside down. Franchise systems like PIRTEK USA provide veterans with the opportunity to regain some of that normalcy by becoming part of a new team.

“Veterans connect with veterans. In a franchise system, and I am sure in all businesses, veteran owners seem to attract employees who are veterans.”

Veterans are committed to the cause, they are team players, and finally, veterans are resilient
These are the people who signed up to go fight in a foreign country if necessary. The ones that say we will ‘protect and defend’ up to the point of giving the ultimate sacrifice. Having business challenges will not break them. They will persevere and almost always be successful. Since the pandemic, resiliency has been on the wane, but business owners MUST be resilient. Owning your own business is not easy, and being a leader is difficult. However, when you are part of a franchise system, you receive support and direction that independent business owners do not have. There are several great advantages to being part of something bigger than you. Veterans thrive in these types of environments.

I have seen these characteristics in action from our franchise owners and personally. One thing that always impresses me about those who have served in the military is their instant camaraderie with each other. It is almost like a secret language. Veterans connect with veterans. In a franchise system, and I am sure in all businesses, veteran owners seem to attract employees who are veterans. There is a level of trust that exists instantly, and that is important. Since these employees will embody the same characteristics as all other veterans, they are normally high-performing and loyal team members.

Employee or franchise owner. We all want veterans on our teams. PIRTEK USA is proud of our commitment to veterans, offering a $5,000 reduction of the franchise fee to encourage veterans to join our team as a franchise owner. We have participated in the VetFran Program for many years. Just over 11% of our ownership groups contain one or more veterans, and we are anxious to increase that number. If you are a veteran and looking for the next step after retirement or fulfilling your service commitment, look to franchising and look at PIRTEK USA.

Come be a part of THE POWER OF PIRTEK. In franchising, you will find a vision, a cause, and a team. Concepts that you can immediately relate to with required commitments that are easy for you to because you were trained well and prepared for success. You will also gain a community (a team) with which you can instantly connect.

In addition, you are given the opportunity to create wealth and a legacy for your family. All while contributing to the greater cause…the Brand. Veterans, it could be time for you to march to your own drum as a franchise business owner. Consider joining the dynamic and growing TEAM PIRTEK. We would love to have you join our winning team.

Are you ready to own the best kept secret in franchising?

PIRTEK has franchising opportunities for you, and we now have exclusive territories available. END_OF_DOCUMENT_TOKEN_TO_BE_REPLACED